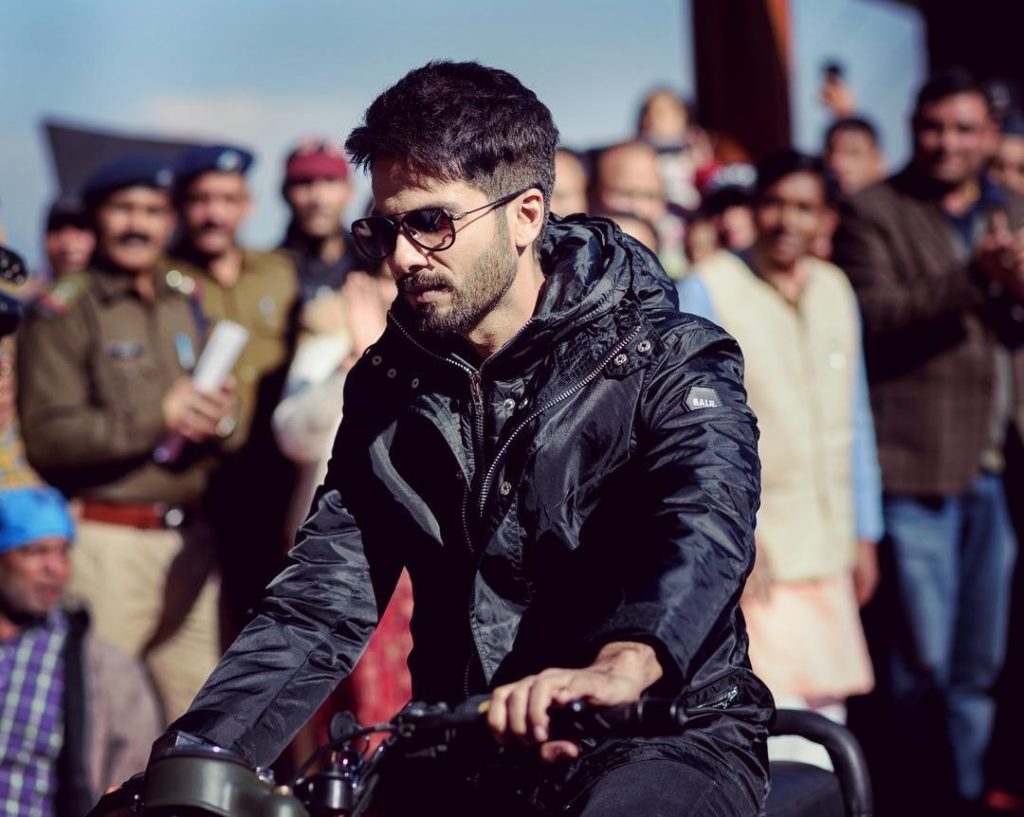 This story is set in the backdrop of Tehri in Uttarakhand – a small, Positano-esque town constantly suffering from electricity problems.

Within months of the factory’s operation, Tripathi is slapped with inflated electricity bills despite installing additional generators and measurement meters. After receiving no support from the government, Tripathi commits suicide.

The first half of the film spends too much time establishing a love triangle between the three friends, and the main plot of the film, the electricity issue, is barely discussed.

The remaining of the film tries hard to stir emotion into Tripathi’s suicide case, but the efforts fail as the setup of the story is weak.

The courtroom scenes towards the end introduce Yami Gautam into the plot and are arguably the most entertaining parts of the film, but I don’t know if it’s worth sitting through a 180-minute film for 30 minutes of entertainment.

An exclusive chocolate-making class with the first ...

Have your health-at-hand with this new, free-to-download ...