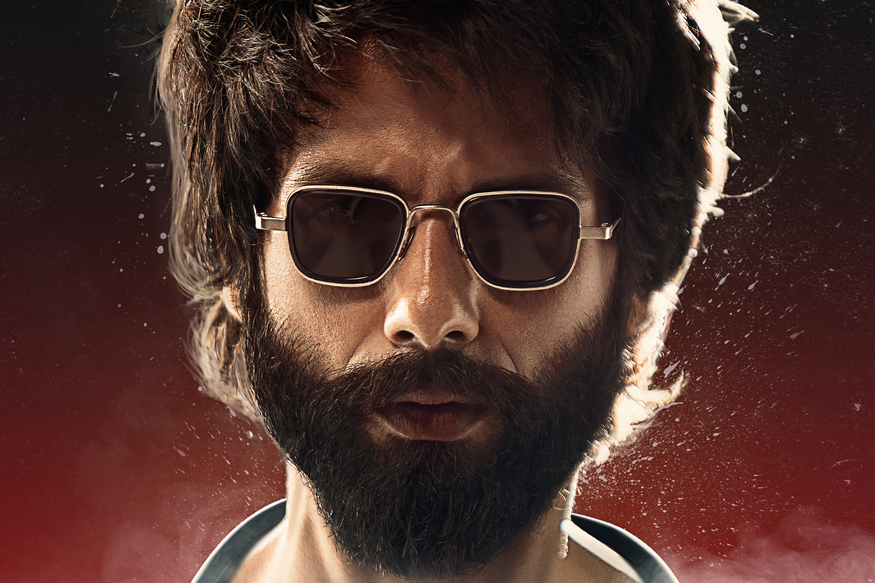 Kabir Singh is a remake of 2017 Telugu drama Arjun Reddy

Kabir Singh is all about Kabir Singh. The title character (played by Shahid Kapoor) is a short-tempered, borderline-pyscho surgeon on the path of self destruction after his girlfriend Preeti (Kiara Advani) leaves him to marry someone else.

What follows post interval is his personal journey with heartache, very much like what Jordan from Rockstar (2011) went through. He endorses chain smoking, alcoholism, and drug abuse as his coping mechanism to the entire situation, and that’s what the story revolves around for the rest of the runtime.

What I never understood is the obsession with glorifying characters like Kabir Singh. If you thought Sanju was a bad role model, wait until you watch Kabir Singh’s outrageous behavior. He’s slapping women, ragging his juniors, beating people to a pulp, and drinking away until his life turns blur – all in the name of heart break.

If I was entertained watching this film, I would overlook all of the above in the name of cinematic liberty. In reality, I was just plain bored. Why was this movie made twice?

Kabir Singh is currently playing in cinemas across UAE.