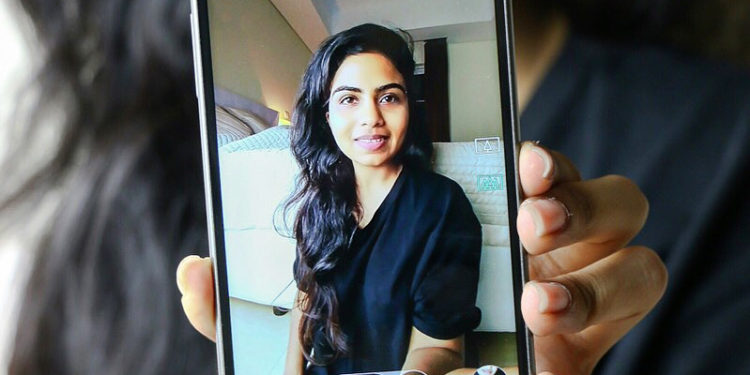 LG’s latest flagship smartphone – the LG G5 – has higher functionality compared to today’s premium smartphones. It comes with a price tag of AED 2499, but what makes the purchase worth it?

The back of the LG G5 features dual cameras – one 16MP standard camera lens for normal photography, and the other 8MP 130-degree wide angle lens (sample photographs below). The wide angle lens adds an effect that can be compared to a fish-eye camera, resulting in some really cool photographs. The camera on the LG G5 is so far, the most advanced camera phone in the market. Not only can you switch between lenses at the touch of a button, you can also set the aperture, shutter speed, and the ISO, just like a DSLR camera.

2. A daring modular design – it’s the future of smartphones

Although Google is already working on this idea, LG is the first smartphone to actually bring modular design in production. A modular design allows users to interchange modules depending on their needs. These modules are known as “Friends” which add extra capabilities to your phone, giving it more longevity than other regular smartphones in the market. If reports are to be believed, modular designs are the future of smartphones. 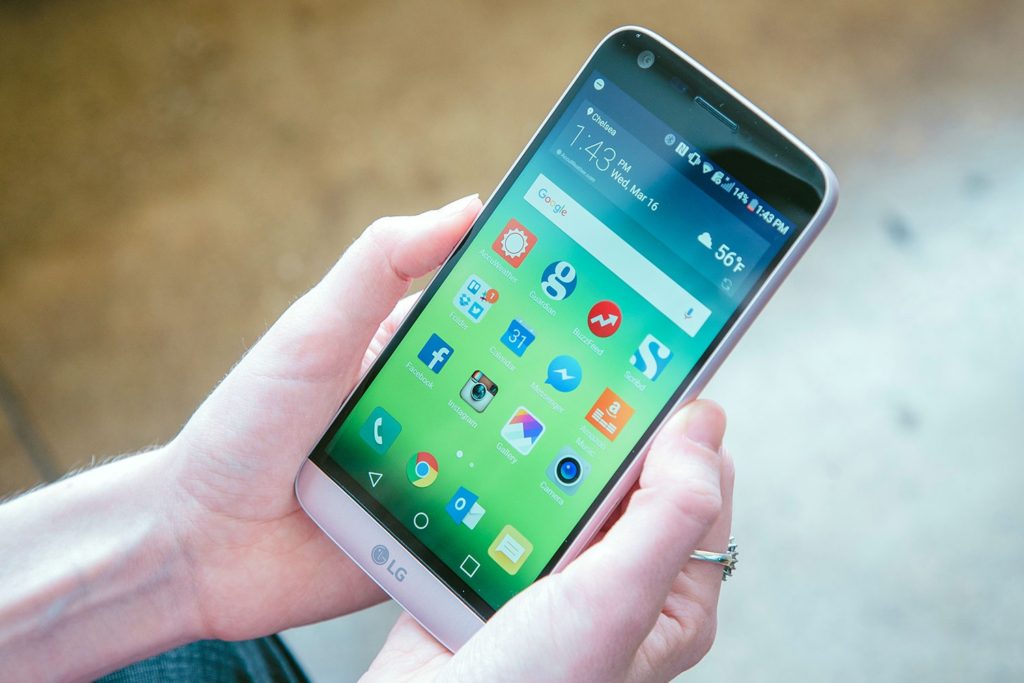 3. The first-ever premium smartphone that allows you to remove the battery

These days, no premium phone allows you to swap out the battery. LG G5 is one of the very few smartphones in the market that allows you to do so. This option is incredibly convenient if you have a spare battery charged and ready without the hassle of cables, plugs, and wasting time.

4. Expandable storage up to 2TB

LG has been a supporter of the microSD card and nothing changes here with the G5. LG says that the phone supports up to 2TB of space, so you should really consider taking advantage, especially since the phone only comes with 32GB out of the box. 32GB, is of course, not even what you get to use out of the box because all of the system apps and skin take up a good chunk. LG isn’t the only one doing SD cards, but this is still a solid selling point. Companies like Google and Apple still hate the SD card.

The LG G5 features the USB-C for charging and connecting to computers. This update also lets it charge faster than the previous microUSB. In combination with the removable battery feature, there is no way you could possibly run out of juice anymore. The G5 is also the longest lasting smartphone out of all its competitors.

Dubai’s first ever cafe that specialises in ...

Hi there, welcome to my blog! I’m Lavina Israni, a Dubai-based blogger born and raised in the UAE. I haven’t been everywhere, but it’s on my list!

This blog is a space for all things food, films, and travel. I am also a regular content creator on Instagram – you can follow me on @lavinaisranicom

My blog journey started off as passion project in January 2015. Over time, it has turned into my full-time job, and I am very happy with the way things have shaped!

My love for blogging, photography, and exploring new things is endless. If you wish to get in touch with me, write to me on hello@lavinaisrani.com

Cheers friends, I hope you enjoy your time here!