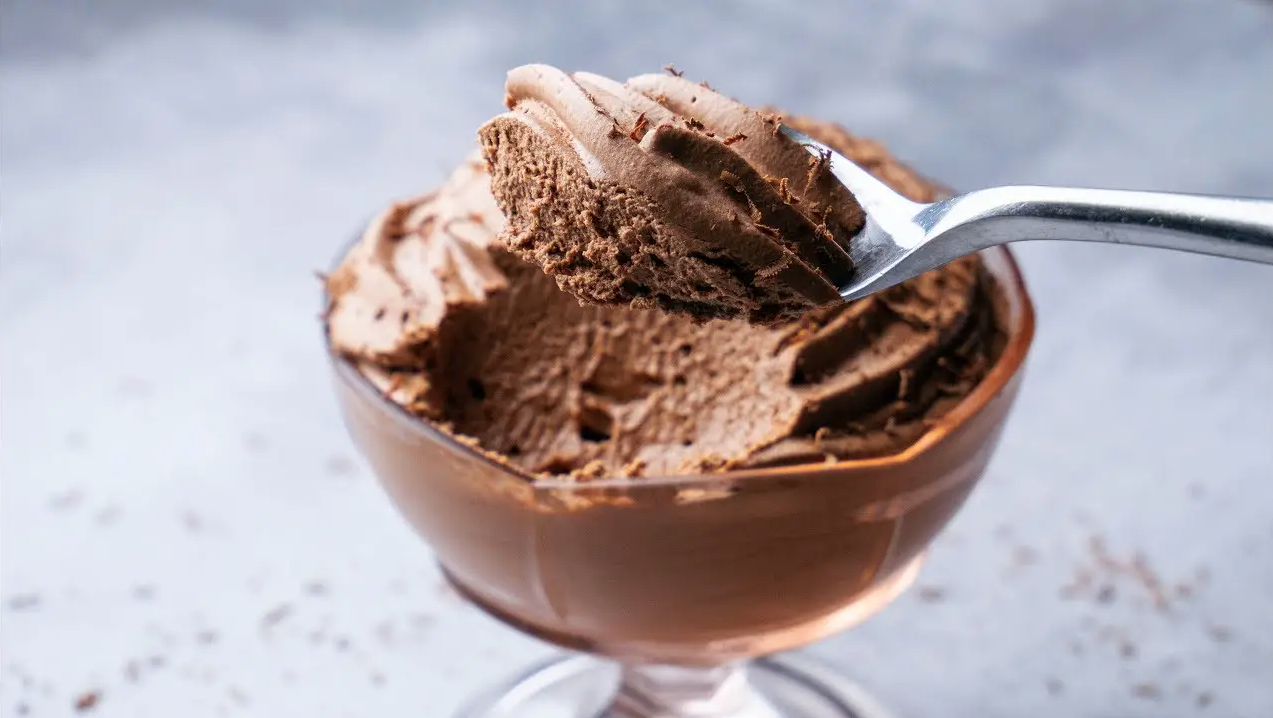 I’ve made this chocolate mousse recipe by Laura Vitale many times over the years, but this quarantine attempt was an absolute game-changer.

To take Laura’s chocolate mousse recipe up a notch, I replaced the ordinary bittersweet chocolate in the original recipe with 70% Guanaja Dark Chocolate by Valrhona. The result was phenomenal, as I had expected.

Valrhona focuses mainly on high-grade luxury chocolate marketed for commercial use. You can purchase smaller quantities for private consumption from this website: Chef ME At Home .