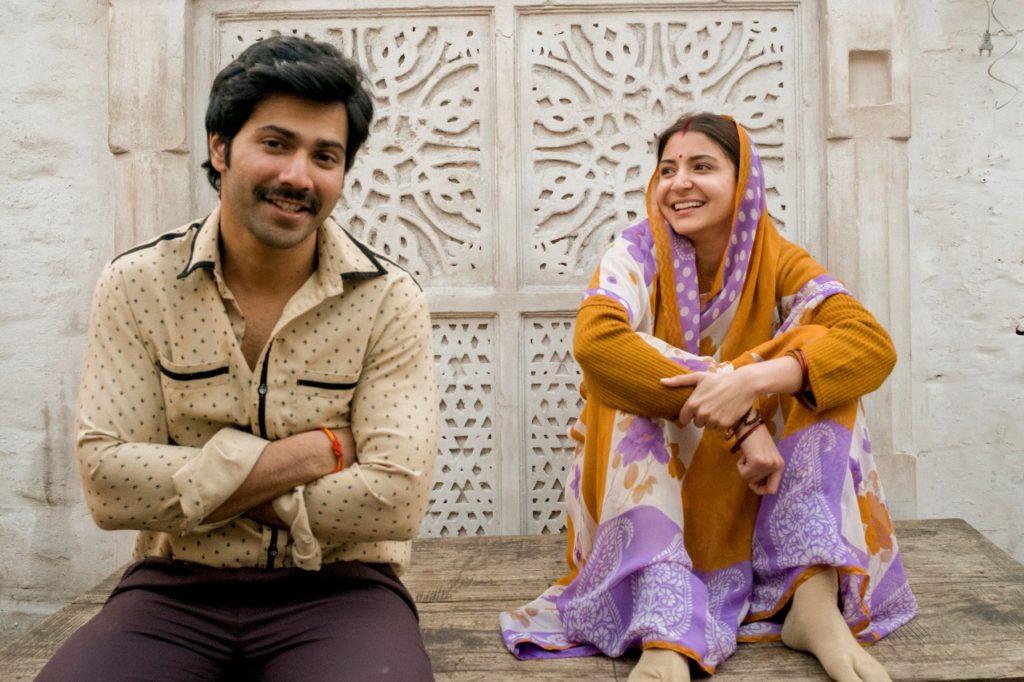 Sharat Katariya from the Dum Laga Ke Haisha fame takes us back again to rural India with his latest directorial, Sui Dhaaga.

This time, we follow the story of Mauji (Varun Dhawan), a good-for-nothing tailor who quits his salesman job to start his own tailoring business, despite receiving constant discouragement from his family. His only supporter in this battle is his wife, Mamta (Anushka Sharma).

The story is predictable and often flip-flops to confuse the viewer. Barring a few scenes, none of it manages to make a lasting impact. My only favorite scene of the film is when Mauji enacts a dog in the middle of a wedding function to please his former bosses.

A big problem lies is characterization. It is bland, lazy, and unimaginative. Every character is clichéd, and as a result, none of them stand out. The music of the film is weak and could have benefitted from a Moh Moh Ke Dhaage.

In terms of performance, Anushka gets into the skin of her character and gives the best performance. Namit Das as the cunning Guddu has a small but meaty role.

Unlike Dum Laga Ke Haisha, Sui Dhaga fails to strike a chord. You will not miss out on anything if you skip this one.